0. Explore the islands on your own & find great photo spots alongside the roads

Before getting into the main sights and highlights in Faroe Islands: since we are always on the lookout for good photo spots, one of our personal highlights was to explore the islands independently by car. We also went off the main roads to explore some of the more remote spots. Many of the roads are quity narrow and windy - ideal for some fun road pictures. Also, there are a lot of sheep along the roads and some of them actually posed for us quite nicely. Since the weather in Faroe Islands is changing extremely fast, a spot we passed in the morning could look completely different in the afternoon.

Gásadalur is a magical place and a must-see in Faroe Islands. You simply cannot leave without having seen this remote and unspoiled spot of land. Besides the tiny village that seems to be from a distant past, the actual highlight is Múlafossur, the waterfall that falls off the cliff into the ocean. Simply spectacular!
Gásadalur is surrounded by some of the highest mountains on Vágar and you have a pretty good view of the island Mykines. Until quite recently, Gásadalur was only accessible via a path over the mountain, which the poor postman had to walk three times a week - this person must have been in great shape! The tunnel connecting the village with the rest of the island was only build in 2004, ending Gásadalur's long islation. The old post route is still a pretty nice hike. Now, Gásadalur even has a café, called Gásadalsgarður, which serves authenic local food and baverages as well as a smal guesthouse with four rooms.

Only about a dozen people live in Saksun, a picturesque and remote village set in a natural ciruclar Amphitheatre above a tidal lagoon. The highlight of the village is the church, built in 1858. Amazing photo spot! At low tide, it is possible to walk along the sandy shore of the lagoon.The village also includes an active sheep farm, which is also a museum. During the summer months, make sure to visit either early in the morning or towards the evening to avoid the crowds.

It is also called "The Lake over the Ocean" and sits only about 30m above the ocean. It's an easy hike of about 1 hour to get there from the village of Sandavágur, with many sheeps keeping you company along the way. Make sure to bring some water, wear layers and waterproof walking or hiking boots.
When approaching the lake from the other side, you can actually get a much better view, we didn't know when we first went there. Lesson learned, we will add more spectaular pictures after our next trip.

You will have the best view of the witch and the giant rock formations from Tjørnuvík and Eiði.
The myth behind it is quite special: an icelandic giant and his wife, who was a witch, were sent to steal the Faroe Islands and to bring them all the way to Iceland. When they arrived at the most north-western part of the Faroe Islands, they worked hard to attach a rope in order to be able to pull the islands but that turned out to be quite difficult. They were so engulfed in their work, that they didn't notice the sun rising. The first sunbeams turned them into stone and this is where they stand until today.

Kirkjubøur is a historic site and one of the oldest villages in Faroe Islands. It used to be the center of all religious as well as cultural activies, also because if it's central location as well as fertile soil.

Gjógv is a charming little village located on the northeast tip of the island of Eysturoy.  The village was named after a 200-metre long sea-filled gorge. There are some easy walking trails with great views along the way and great views of the neighboring islands.

Higlights in Tórshavn include:

We had planned to visit the islands Mykines and Kalsoy - unfortunately, it was really foggy and rainy the last few days and we decided to save this for the next trip. Vestamanna tours only start in May, so we were a bit too early for that. Next time, we will travel during the summer months to see a different side of Faroe Islands.

Mykines is the most western island of the Faroe Islands. It offers great views all around as well as great hiking and bird-watching opportunities. In fact, Mykines is know as "bird paradise". During the summer months, hundreds of puffins build their nests in burrows in the clifftops. Also, there is a popular hiking path from the old Mykines village to the lighthouse on the other end of the island.

Kalsoy can be reached via ferry from Klaksvík. Is is also known as "the flute" because of it's thin shape and many tunnels that connect the 4 villages on the island. Less than 150 people live on Kalsoy.
Highlights include: besides some great trails and views as well as ample bird-watching opportunties, including the famous puffins, storm petrel and black guillemots, there is the village of Miklaralur with the Kópakonan statue - the seal woman - and Kallur lighthouse, which is located on the norther tip of Kalsoy.

Vestamanna is famous for it's towering, up to 700m high cliffs. Because the cliffs and caves provide safe nesting places during the summer months, it is quite a popular spot for puffins, razorbills, guillemots and fulmar. You can visit the Vestamanna bird cliffs via boat, there are a number of tours on a daily basis from May - September.

Our Spring Trip to Faroe Islands

Get the latest posts delivered right to your inbox.

Our Spring Trip to Faroe Islands 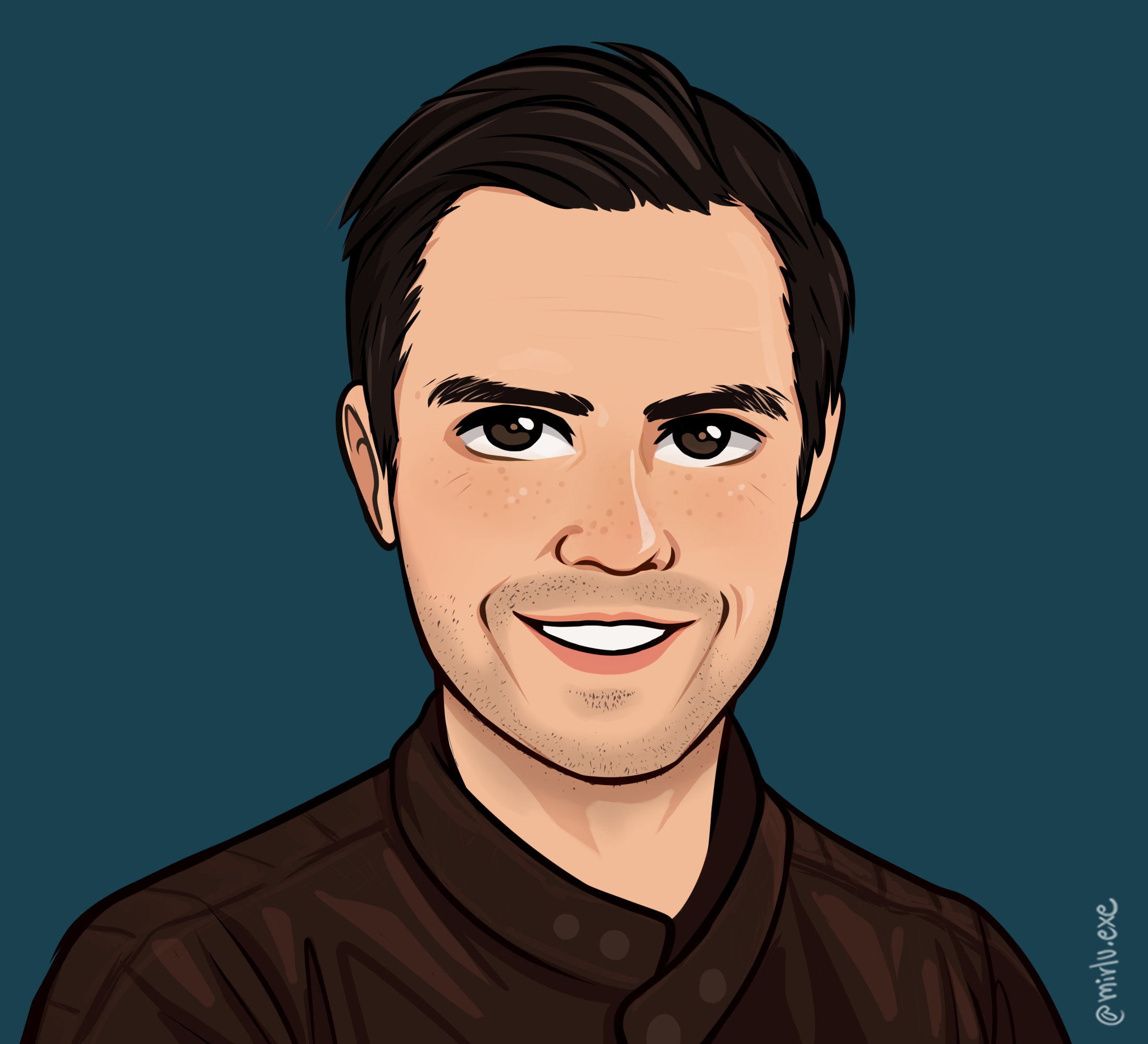